John Crane Finland recently celebrated its 50-year anniversary. Officially opened in 1972, the site is headquartered in Muurame, Finland, and is home to over 40 employees. 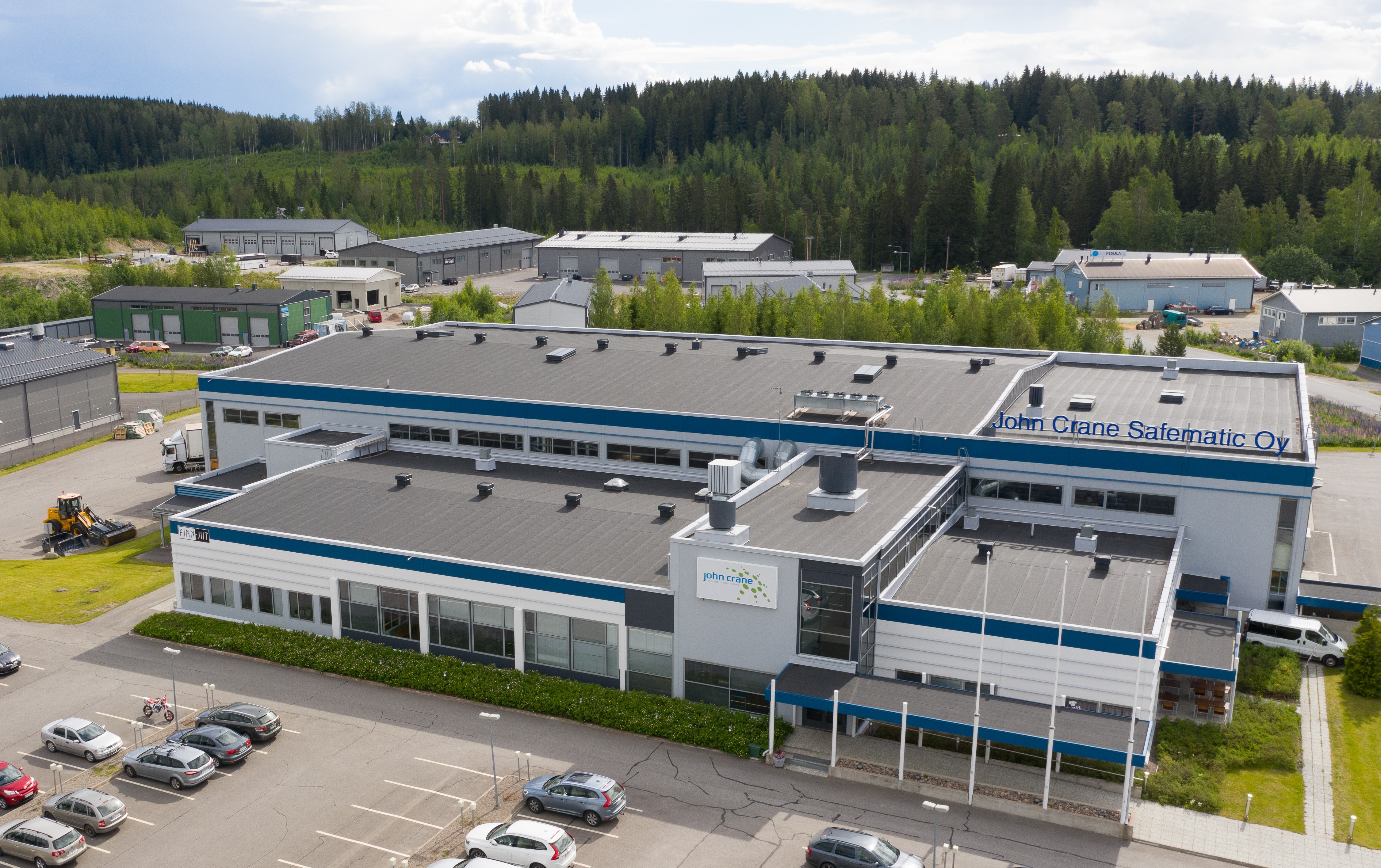 To commemorate this milestone, the Finland team celebrated at their training center, Ainola, that included a boat ride and a tent set up for the party. 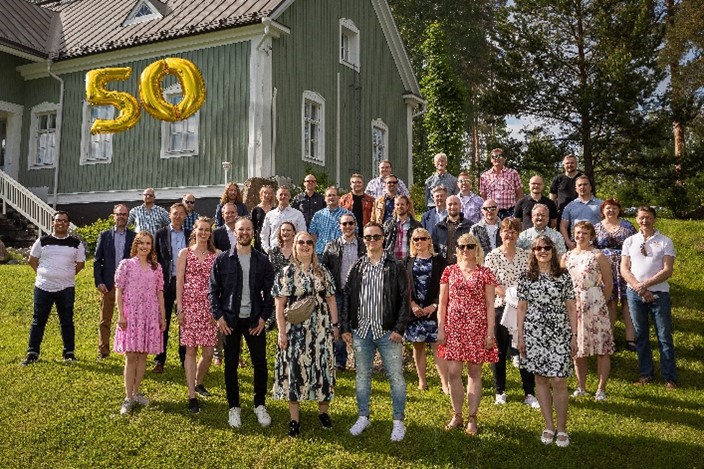 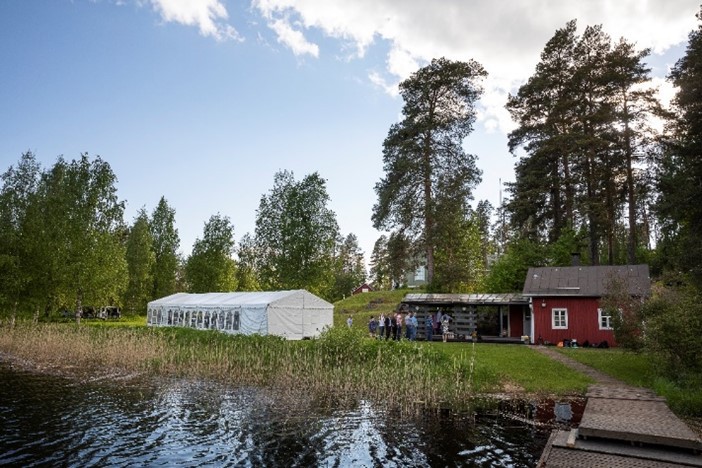 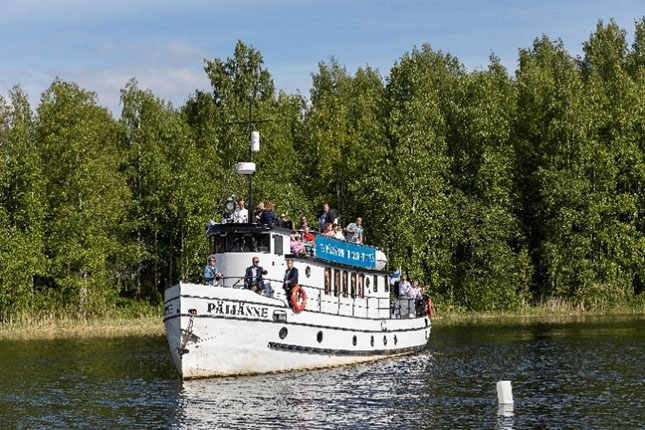 John Crane Finland houses a multitude of functions, including:

Congratulations to John Crane Finland and our employees who have helped the site achieve this significant milestone!