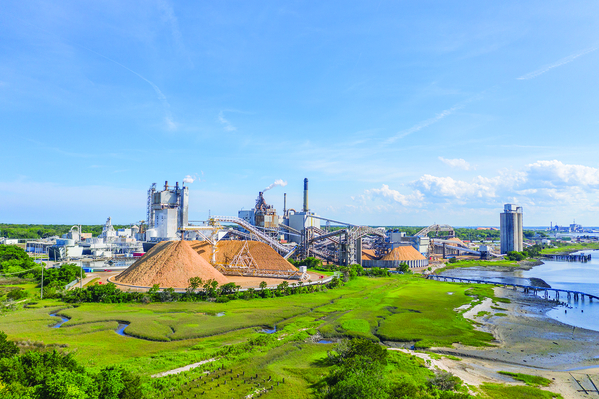 The seal leak was discovered on the discharge-side seal; the filter also had a drive-side mechanical seal. John Crane engineers performed failure and hydraulic analyses as well as an operation process temperature diagnoses on the leaking seal. The service included a visual seal inspection after engineers pressurized the outboard mechanical seal at 5 BAR for one minute. The investigation determined that the leak was caused by water contaminated with mud, resulting in impurities resting between the seal faces. To eliminate the need for a new seal or repair, John Crane engineers injected cleaning fluid into the filter’s discharge-side seal, removing the mud from the seal’s faces. To reduce the mud contamination and monitor and regulate seal water flow, John Crane’s Safematic Safeunit™ flow control units were installed on both the drive-side and the discharge-side seals. By adding these water-saving products and dropping seal water flow to one gallon per minute, the mill’s water consumption was cut in half.

After the seal service and Safeunit upgrade, the seals have operated without leaks for nearly two years.  By eliminating leakage, the mill has reduced water consumption by nearly 500,000 gallons (1,892.7 cubic meters) per year. By avoiding seal replacement and repair costs, the mill has saved more than $52,000. For more information on our Safeunit product, click here.