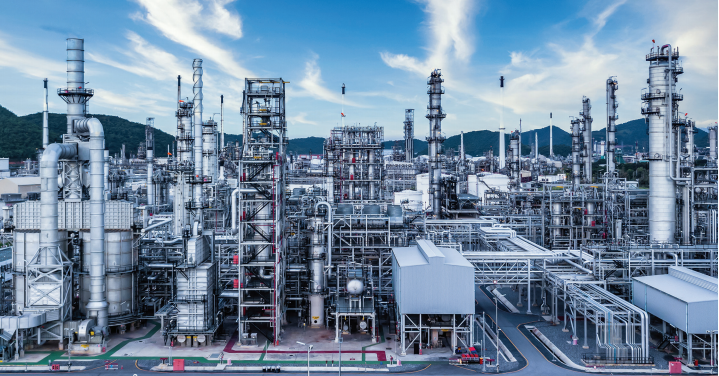 As the focus continues to shift toward renewable energy source development, natural gas remains the strongest growing conventional fuel source. Natural gas’s unique features and benefits for the chemical and industrial sectors limit the impact of a decline power generation use.

According to McKinsey & Company, natural gas will increase by 0.9% from 2020 to 2035 and is the only fossil fuel expected to grow beyond 2030. Specifically, the supply of liquified natural gas (LNG) is expected to grow 3.4% per annum until 2035. 100 million metric tons of additional capacity is required to meet both demand growth and decline from existing projects.

Dry gas seals are an integral part of modern centrifugal compressors.  A typical dry gas seal consists of a rotating, hard-face mating ring with a spiral groove pattern and a stationary primary ring in a softer material.  Additional secondary sealing elements such as an intermediate labyrinth and separation seal can be added to the sealing solution depending on the operating conditions.

Increases in LNG capacity demands physically larger turbomachinery equipment. These larger centrifugal compressors, however, frequently require the dry gas seals to run under contacting conditions for extended periods. Contacting conditions include ratcheting, turbine wash and windmilling, which require the compressor shaft to rotate at a speed lower than the lift-off speed of the gas seal. During these atypical running conditions, and particularly in dry seal gas conditions, the dry gas seal must withstand seal face contact without degrading its performance.

John Crane recently decided to investigate enhanced solutions for dry gas seals operating in the most arduous LNG applications. Following extensive testing, the Type 28XP was engineered with an upgraded material for use in extended contacting operation, such as LNG applications. The Type 28XP is now available with Carbon LF™ primary ring material for reduced friction and improved resilience. It is particularly suited to applications with dry gas (very low dew point) and extreme temperature conditions.

The new Carbon LF material reduces friction and improves the resilience of the sealing interface. It is a viable alternative to traditional carbon ring materials used in combination with tungsten carbide or silicon carbide rotating rings. Testing with Carbon LF showed only minor wear under the most extreme assessments and passed all other evaluation criteria, including leakage and endurance performance metrics. Seal leakage remained consistent from the beginning to the end of the testing.