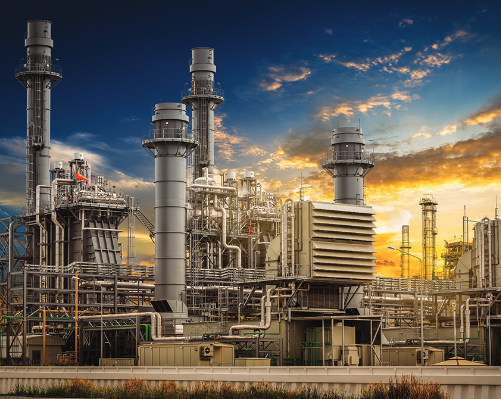 One of the world’s leading energy products and services companies was awarded a turnkey contract to expand an electric power plant for a United Arab Emirates electric and water utility. Worth hundreds of millions of dollars, the project included four fuel gas compressors used in conjunction with two gas turbine generators, two heat recovery steam turbine generators and one backpressure steam turbine. The energy company worked with John Crane to provide the dry gas seals to keep the pressure of the compressors’ gas at optimum levels as well as minimize the amount of flammable process fluid from escaping into the atmosphere.

During commissioning, a fuel gas compressor tripped, causing concern that the deadline would not be reached and the utility to rethink distribution and capacity plans. Following an extensive investigation and root cause analysis, John Crane determined that seals contaminated with oil and carbon dust needed repair. An international team effort resulted in a five-week seal repair turnaround—more than twice as fast as the industry average. Because of the quick John Crane seal repair, the energy company was able to commission the powerplant expansion on time.