A manufacturer and blending facility of liquid and dry sweetener products, located in upstate New York, was faced with mounting costs and downtime, linked to pump failures in its liquefier unit. The facility’s technicians narrowed the problem to its batch-run sucrose blending circulation pump, critical to liquefying white and brown sugar, organic and kosher products, fructose, maltitol, corn syrup and invert syrups. 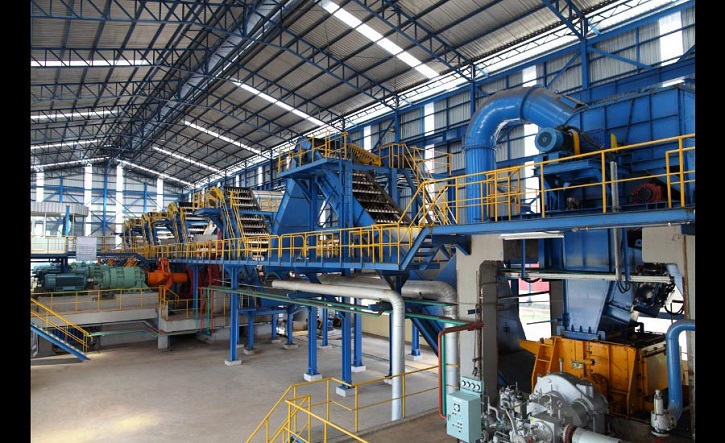 The process mixer, which runs an average of six batches daily, five days per week, was being negatively impacted by crystallized liquid sugar inside the pump, causing shear damage and broken seal components. The food processor wanted to eliminate the continuous pump rebuilds, as well as downtime from seal and pump part repairs, which cut significantly into the company’s profit margin.

The company looked to John Crane, one of its seal suppliers, for a solution to the solidified sugar problem that was causing the seal-related pump failures. John Crane recommended its fluid seal technology to not only solve the crystalized sugar problem, but also to eliminate the potential of bacterial growth in the seal support system. The John Crane Type 5620USP (Upstream Pumping) seal design with a noncontacting face was used in this problematic pump application. The seal is constructed with FDA Generally Recognized as Safe (GRAS) materials, as well as FDA food-grade elastomers.

The seal is a low-volume, high-pressure seal topography that propels a small amount of buffer liquid along the path normally sealed by a mechanical seal face and into the higher-pressure product side. The seal’s spiral-groove face pattern greatly reduces seal and equipment wear, and directs fluid toward the seal’s outside diameter to create a controlled gap and eliminate any physical contact. The physical envelope of the seal was designed to retrofit into a big bore version of the existing American National Standards Institute (ANSI) pump.

Since installation of the pump upgrade in early 2016, the pump has not failed because of solidified sugar, and maintenance personnel have not been called to service the pump since the seal was installed.

Mean time between repair at the plant’s liquefier pump has increased from a low of one month to more than 30 months since installation of the seal. Approximately 12 pump-seal-related outages have been avoided because of the seal upgrade.