An innovative new seal design from John Crane has redefined reliability for the new generation of remote pipeline pumping stations required by the logistics of long-distance crude oil pipelines. 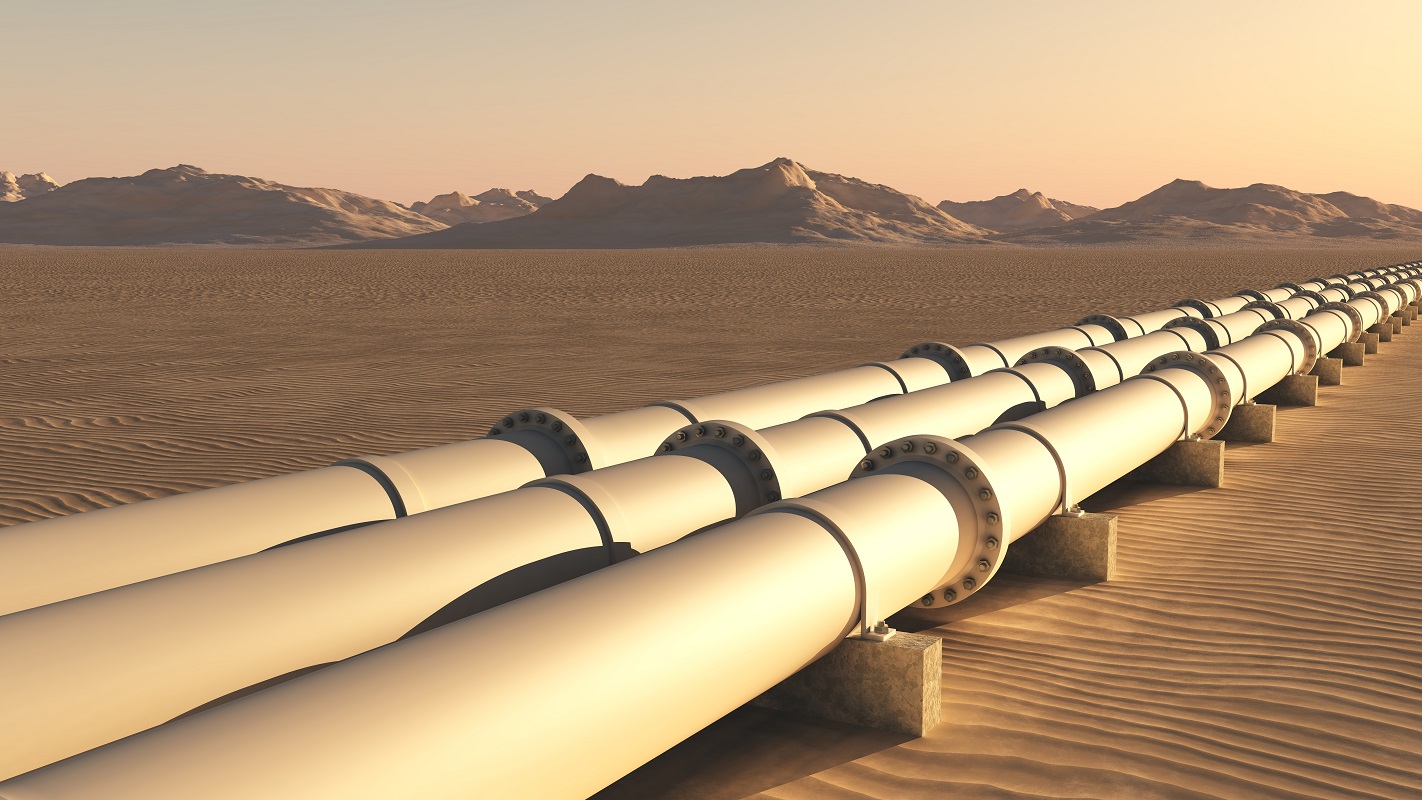 The development of the Permian Basin, containing the Mid-Continent Oil Field in western Texas, has led to new opportunities for midstream operators. In 2015, a U.S. crude oil pipeline operator began work on a new 24-inch, 400-mile-long pipeline, originating in Midland, Texas, that would feed the company’s Gulf Coast network at a potential capacity of 450,000 barrels per day (BPD). The reliability and profitability of the pipeline depended on 36 mainline BB1-type centrifugal pumps operating at 10 pumping stations and two terminals.

Upon completion of construction in 2018, each pump was fitted with traditional crude oil pusher seals supplied by John Crane. As seals began to have performance issues at start-up, controlled tear-down and inspections were executed on each outage by engineers from both John Crane and the pipeline operator.

Predominately, gross shaft movement was a main contributor of premature wear of the main dynamic sealing component, causing the seals to leak and fail within three to six months. Generally, mean time between failure (MTBF) for these types of pusher seals is three years or more in North American crude oil pipeline applications.

At the time of the seal issues during commissioning, the team was completing the design concept of a new, non-pusher, elastomer seal that could handle all of these issues. The pipeline operator needed a robust solution and we had the answer.

Today, the pipeline operator has standardized on the new seal and approximately 40 cartridge assemblies have been upgraded.

Since March 2018, every 8648VRS assembly placed into service has performed exceptionally well without a single seal-related failure. In the past year, that conservatively saved the operator more than $500,000 in seal-related and pump repair costs.

However, if you consider avoided asset utilization problems, that can lower the BPD to 60 to 70 percent of capacity because of seal failures, the 8646VRS technology has proven invaluable.