Crude oil pipeline pump applications are unique in the hydrocarbon processing industry. The application, equipment and operating environment are all unique from the typical hydrocarbon process pump in a refinery or petrochemical plant. The crude oil pipeline network is huge, and continues to grow as old lines are upgraded and new capacity is added. The top 10 pipelines in the U.S. in 2016 covered more than 60,000 miles, and according to EIA data U.S. crude oil production doubled between 2010 and 2018, with about 70 percent of that growth coming from the Gulf Coast region. U.S. Gulf Coast crude oil production grew from 5.2 million barrels per day (b/d) in 2014 to nearly 7.1 million b/d in 2018, driven by production in the Permian Basin in western Texas and southeastern New Mexico.

Pumping stations that serve transmission and gathering lines can be very remote and often unmanned for extended periods of time, necessitating remote monitoring and control, without the luxury of walk-around inspections and on-the-ground human intervention in the event of a problem manifesting. 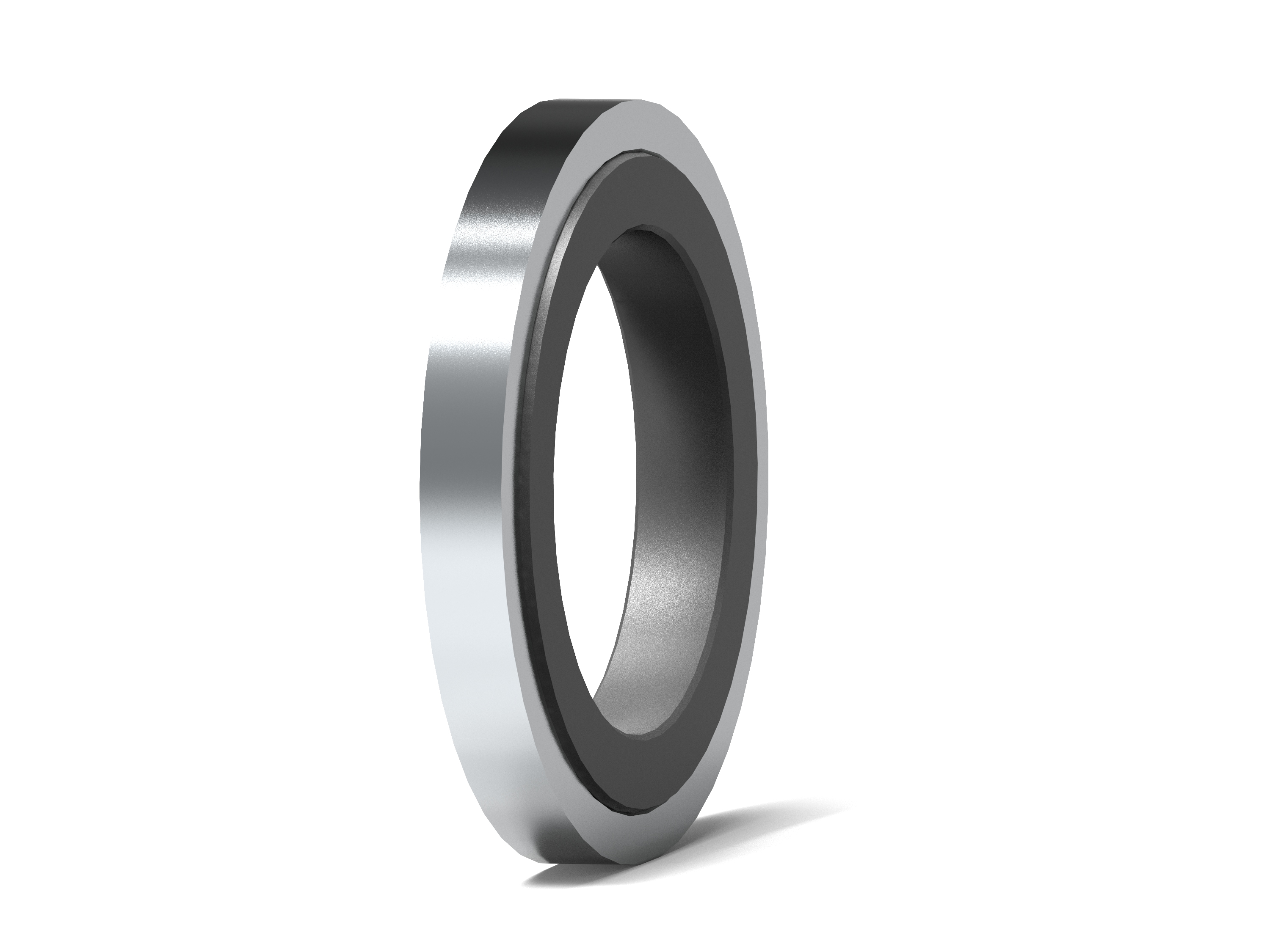 Pipeline sealing practices operated in North America and Canada tend to be different from other geographic locations. There are operational and process differences with respect to how these assets are operated and managed, often as a result of the layout and location of these stations, as well as their position in the transmission network. Simple and safe tend to be the operating philosophy as reliability problems in remote locations present a number of challenges, the least of which, in the event of equipment malfunction, could be sudden and rapid discharge leading to significant environmental impact. Remote locations add to the complexity and cost of repair and preventive maintenance. Therefore, providing safe operation and effective management of operational leakage and containment in the event of a catastrophic seal or pump problem are high priorities for all operators as cost involved in containment or clean up can be orders of magnitude greater than in plant or refinery systems.

Environmental regulations imposed on the operators in regard to leaks and spills are aggressive, so the provision of a reliable pumping and containment solution is critical to an operators P&L. Lost production due to outages can quickly eclipse $150k/hour and have non-favorable market implications, as well as excessive clean-up and regulatory costs.

Pipelines require seal solutions that deliver extended reliability in clean, dirty or mixed crudes, with a desire to run in excess of 20,000 hours. Mechanical seals in this environment are well understood, but containment sealing is evolving as better and simpler solutions are developed. API Plan 66A is an attempt to improve containment reliability while maintaining the simplicity of operation favored in remote, unmanned locations. 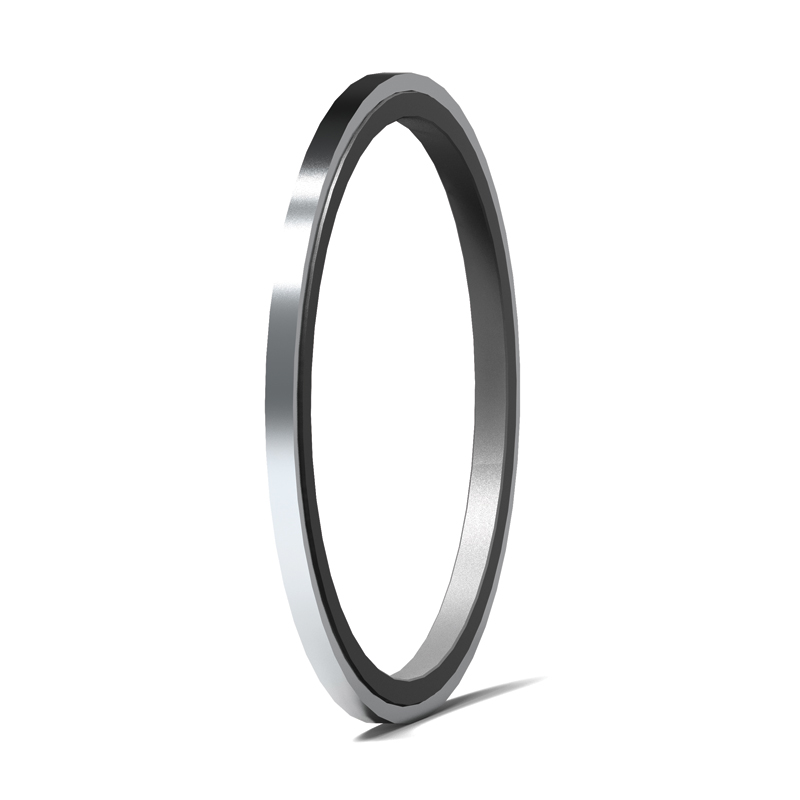 Since 2017, when John Crane introduced the 8648VRS non-pusher elastomer seal, we have significantly promoted its improved MTBR for single mechanical crude oil pipeline seals, and now hundreds of successful installations later, we are able to demonstrate significantly reduced lifetime costs in a notoriously harsh application.

Now, in 2019, we are proud to launch our Secondary Containment Bushing (SCB), designed specifically for use with single mechanical seals required to meet stricter environmental planning standards using a Plan 66A piping plan. The combination of 8648VRS and SCB provides improved pump, station and line up-time, and lower ongoing maintenance costs due to the patented no-hangup NPSS technology, but now also permits the use of a Plan 66A. Using a compliant Plan 66A piping plan enables better-managed process leakage and improved environmental security in normal running and failure conditions.

We are continuing to develop our technological processes specifically for pipeline initiatives, but are already able to provide the safe operation and effective management of remote crude oil pumping stations that’s critical to an operators’ P&L. 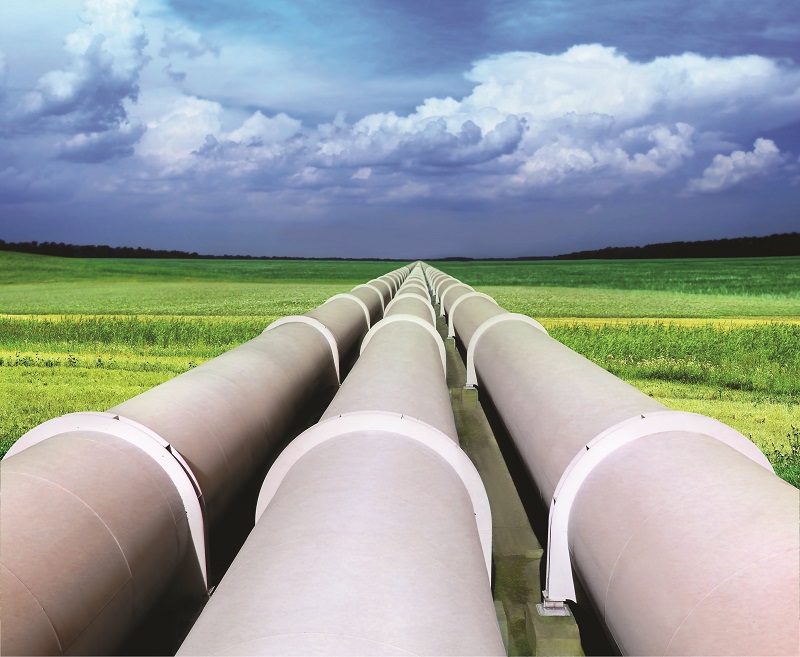